I hate you the least 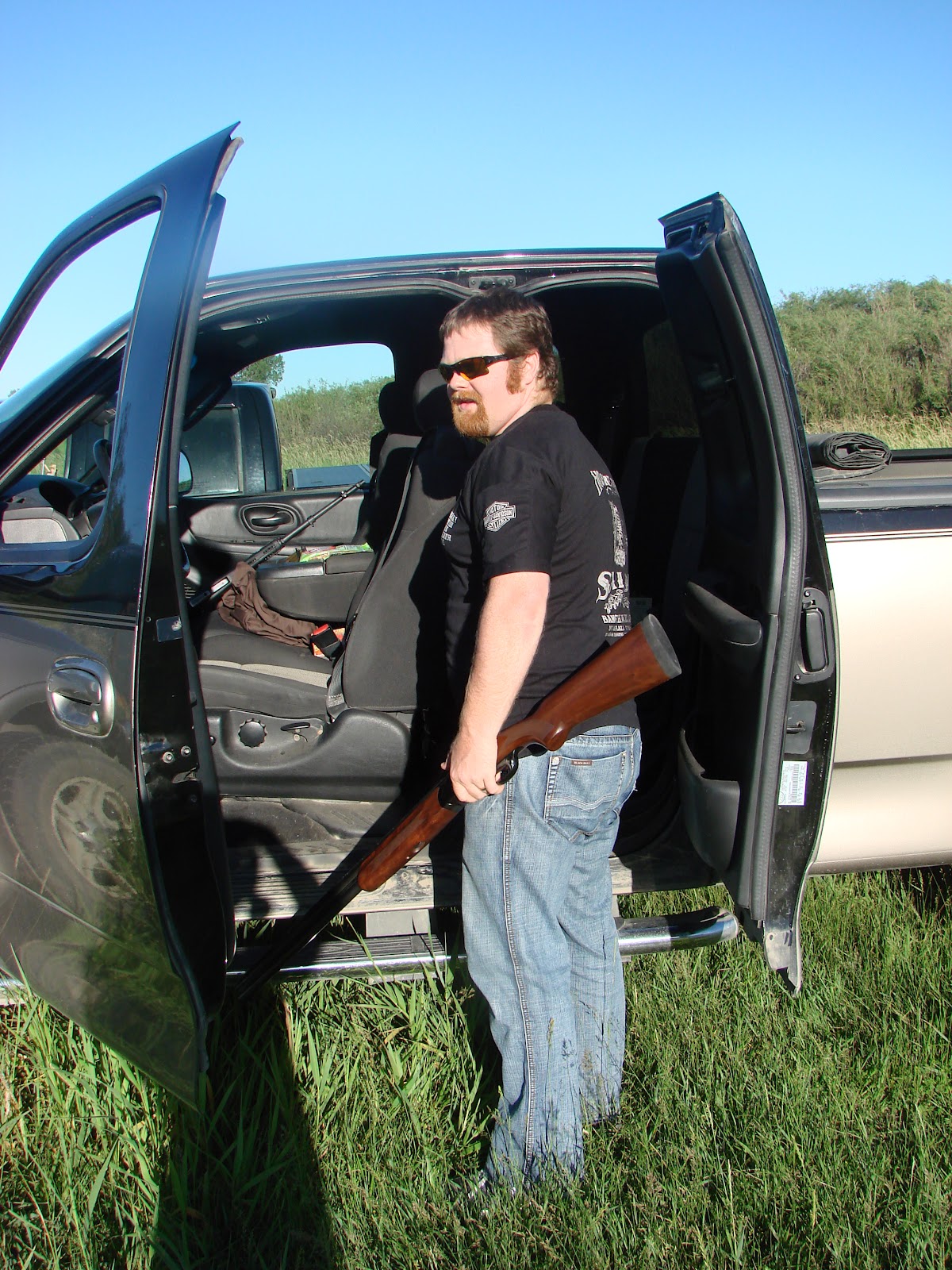 He did however teach me how to play darts that night.

Today while looking at the boy I moved half way across the world with eating a salad sitting across from me on the roof top terrace we have at work I couldn't believe how far the boy who bought me a TERRIBLE cocktail (still don't actually know what the hell was in it) on that first date has come.

The roof of a UN department is a long ways away from the kitchsy British/Irish/Scottish pub in Brandon Manitoba.

Johnathan was actually suppose to be a summer fling. He was a rebound boyfriend. He was the polar opposite of what I thought I wanted in someone to have a relationship with. Turns out, he's exactly what I needed in a "other half." He's exactly what I was looking for, I just didn't realize it then. He wasn't suppose to be the boy I would one day marry.

Our relationship wasn't suppose to last. It just wasn't. We weren't in for forever we were in it until we just couldn't stand each other anymore.

I fell in love with a boy who refused to park in my parents driveway because he hadn't been given permission to do so.

I fell in love with a boy who hates a fuss on his birthday. So that's exactly what he's getting and what he got last year. No fuss. No cake. Just a present and a card. Later dinner with a friend. That's it. No fuss. It's probably a better gift for him than the fancy cheese knives I got him.

We've spent 11 of his birthdays together and we're hoping for many many many more...or at least until we can't stand each other anymore.