I've been asked a few times about why I refer to John and I as "the two idiots who moved to Switzerland." It seemed obvious to me. We're total idiots. No really, we are. But we mean well.

We made a life for ourselves out of 4 suitcases and two backpacks. We learned to smile and nod a lot and learned that true love is sometimes just shutting up and letting the other person figuring things out for themselves. We've missed time with our families but built a chosen family of expats and locals. I become okay with my own silence and John has become kind of okay with being social.

In 2011 my dad was going to be in Europe around the same time we were to land in Switzerland so he rearranged his trip and we met him in Toronto. We arrived in Switzerland together. He helped us find a place to live and helped us find our feet. The poor girl at the rental agency thought my Dad has been hired by the UPU to help us find a place. When my dad finally explained to her that no he was in fact my father our relationship suddenly made a whole lot of sense to her.

My dad headed off to Germany of few days later. We hadn't 100% confirmed our apartment yet but we were hopeful. We were still living in a hotel and my dad was leaving. I was terrified. Absolutely terrified. My German was rusty, John's was non-existent and I was so so so scared. He was set to leave very early in the morning. We stood in the hallway of the hotel saying good-bye and he imparted words to us that became the foundation we rebuilt our life here on, "just remember to take time to love each other."

The last three years has been full of weird. Full of scratchy bits. Full of amazing and the occasional declaration of "I'm going home!" It's been full of traveling our new home and sitting on the couch longing for Canada.

There have been very few things that have remained consistent in the last three years while we figure things out. But the one thing that has been the same is the fact we've always found time to love each other. Sometimes it's just a hug and other times it's spending the day adventuring. But overall we've survived because we've remember to take time in the midst of all the random countries I've never heard of, the homesickness, the moment of win and the moments of epic fail to love each other, no matter what stupid thing we do or idiot thing we say. 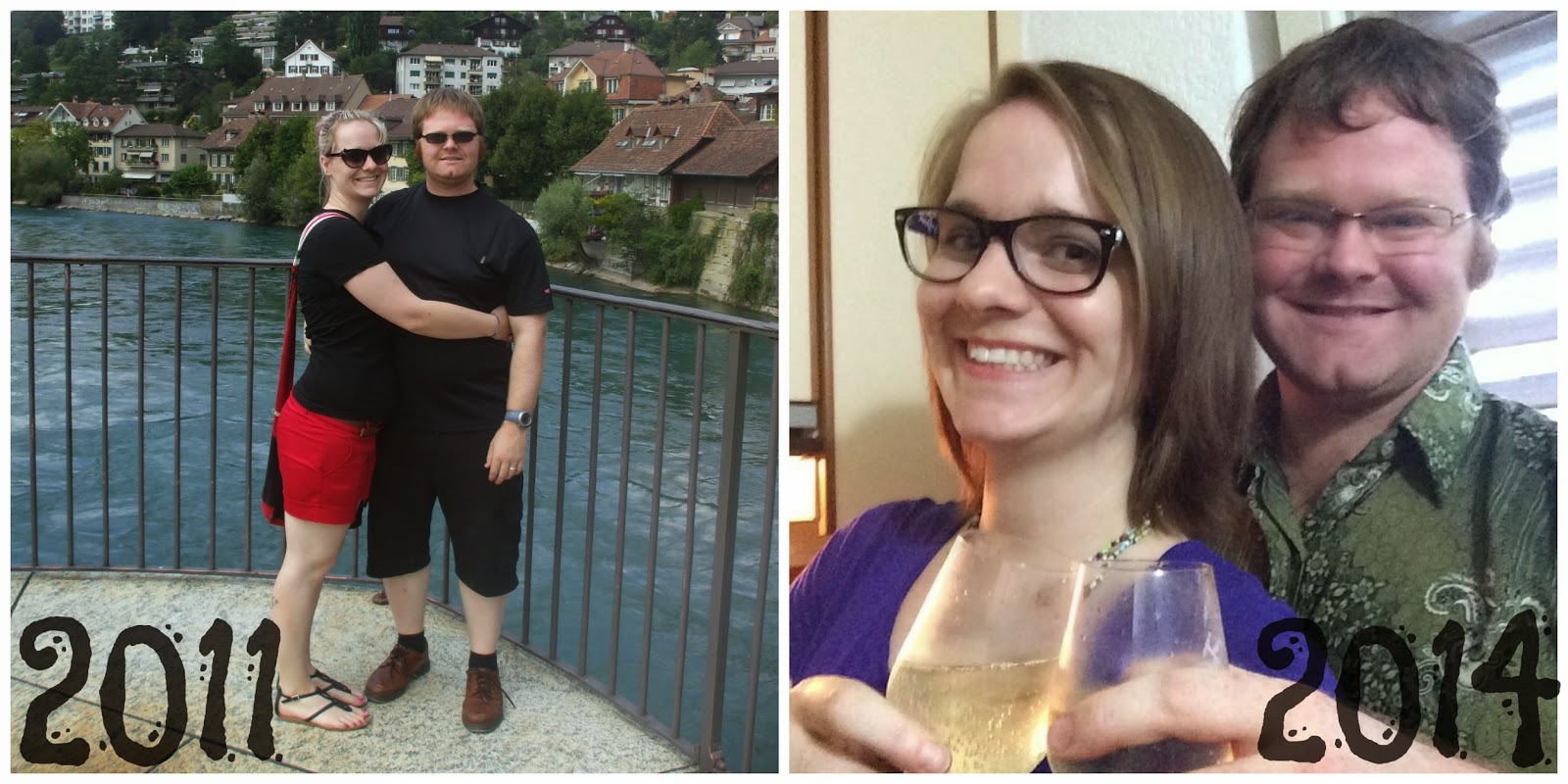