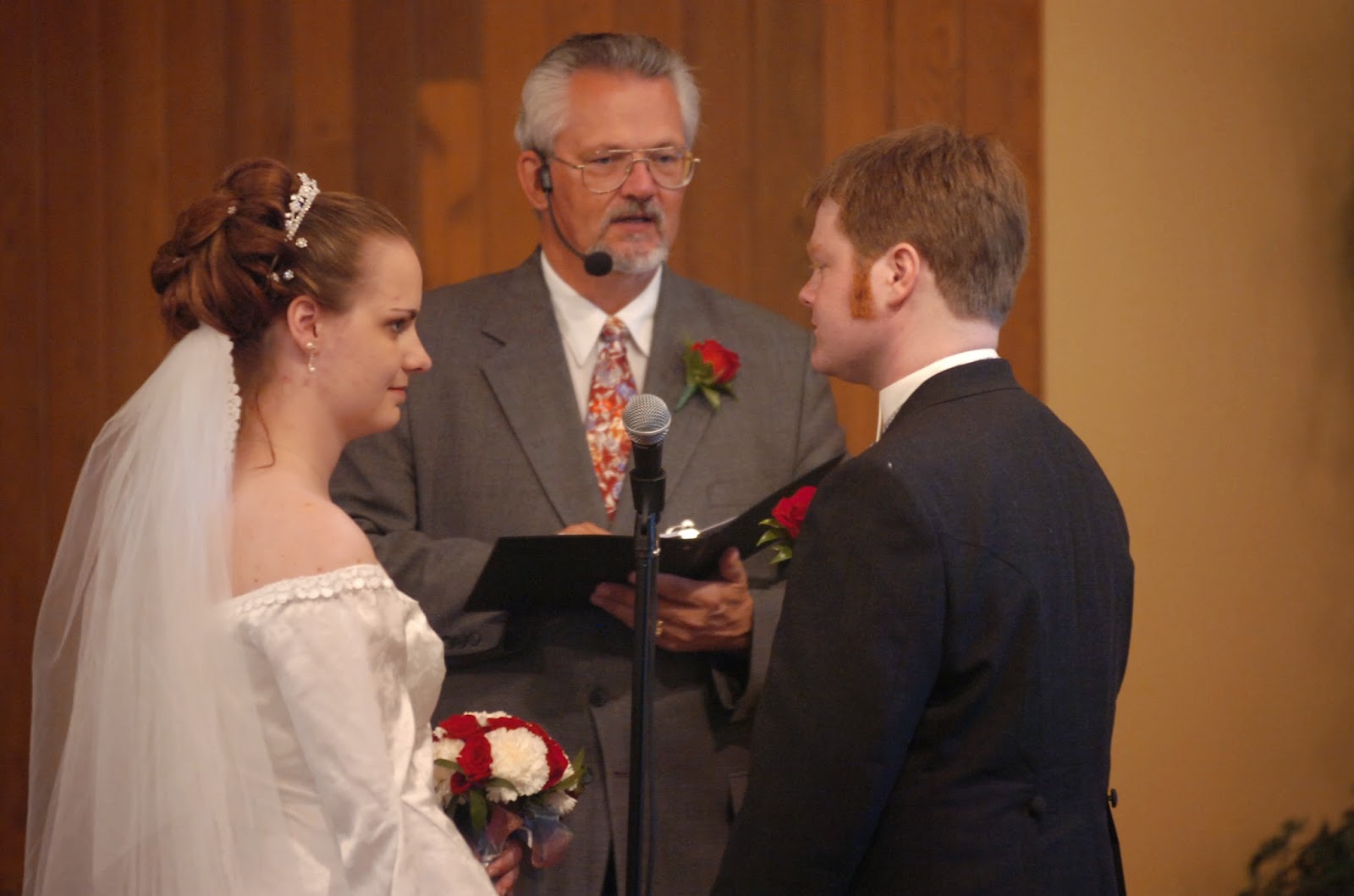 8 years married. 11 years as a couple. 3 apartments in 3 different cities in 2 different countries. 2 continents. Thousands of kilometers traveled. MILLIONS of stupid arguments. A handful of pretty serious disagreements. Many moments of "what have we done?" And many more of "can you believe we're doing this?"

When I was little my mom had a little "love is..." figurine on her dresser. She still might actually. You know the figurine I'm talking about. The two nekkid kids preaching that love is a variety of things. The one my mom had just said "Love is..." I remember even as a child thinking, why aren't they finishing the sentence? That's a sentence fragment! I didn't realize until I was older you were suppose to finish the sentence yourself. That this was suppose to act as a reminder that love can be a whole bunch of things. Oooooh. Light bulb moment.

A few years ago I gave John an anniversary card that said, "Once every century the perfect couple comes along and redefines the way other couples view love....we are totally not that couple."  We so aren't. However, we have spent the last 11 years redefining what love means for us.

Our love is weird but mutual. It involves watching cartoons, summoning the waaaaambulance and trapping apartment elves. It's tripping over derby gear and finding Meccano nuts and bolts on the dining room table. It's hysterical laughter and John making fun of me for crying during "Lilo and Stitch" (HE JUST WANTS TO HAVE A FAMILY!!!!!!!) It's skype calls from random countries and finding three kinds of currency in the couch cushions...none of which are for the country you're in. It's eye rolling, being persnickety and a grump-a-lupagus. It's running through train stations, getting lost in airports and never remember what the Sunday train schedule is.

I know I've often thought "what have I done!?!" in regards to my marriage. But I've never regretted choosing John to marry. I would choose him all over again. And think most days....he would choose me too. 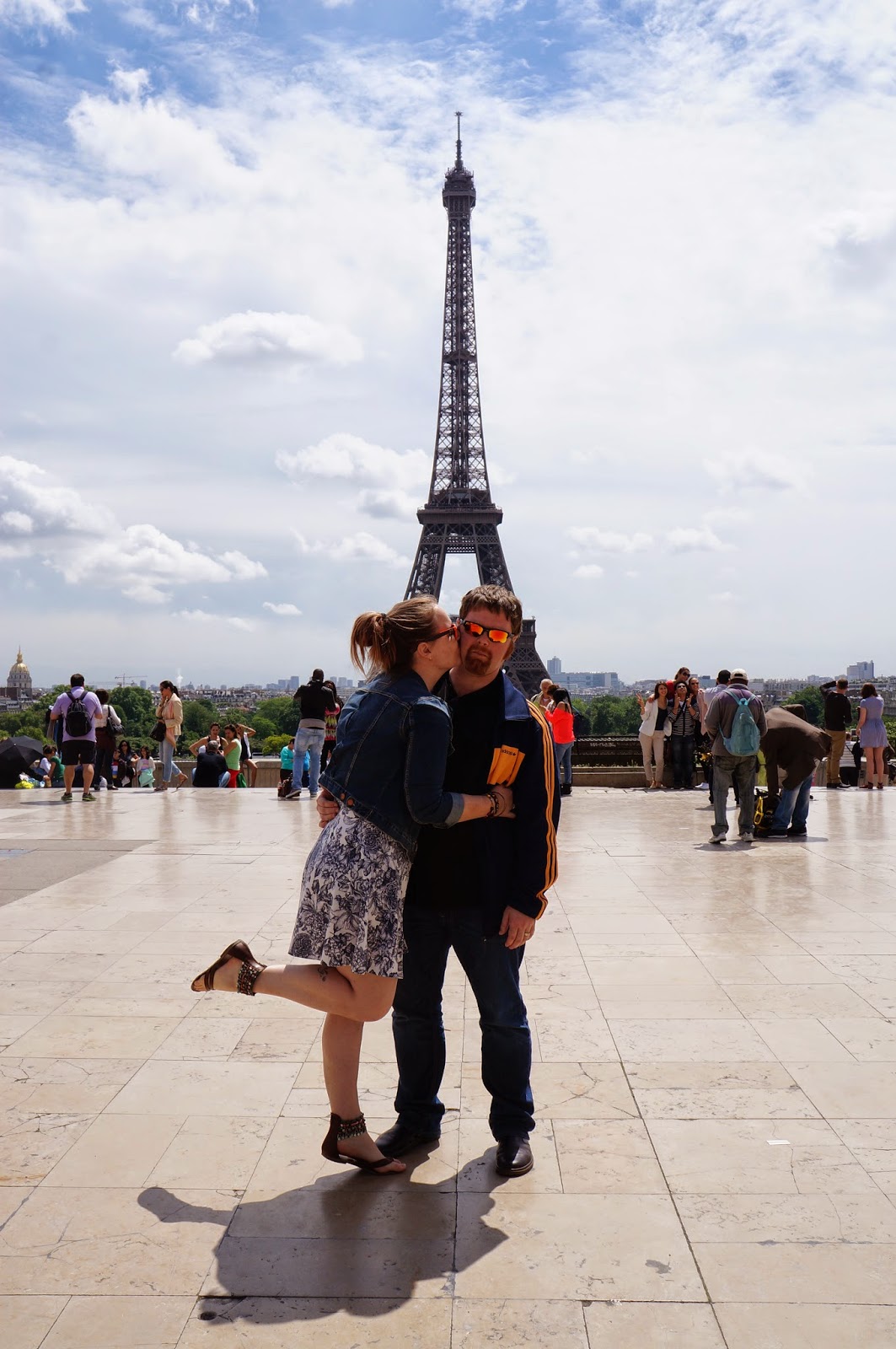