Those moments when we go backwards 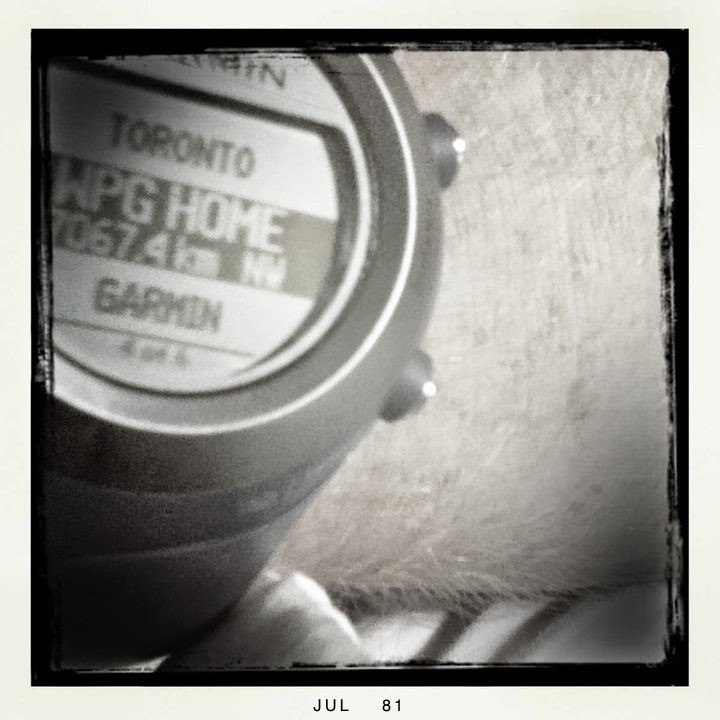 It's been almost three years since we left Canada.

John and I have become particularly reflective. We always do around this time of year because it's getting every so close to the date of when an email, a simple short and to the point email, changed our life.

We often have moments that "we get pulled backwards." You know that scene in Ratatouille where Ego is eating the prepared dish and we get a flashback to his childhood home and his mother making him Ratatouille? That's generally what we're referring to. It's not uncommon to hear one of us ask the other, "did you just go backwards?"

These moments usually catch us by surprise. I recently had one while sitting on the stairs while John was doing his last minute "do I have everything" mental checklist before he left on mission and he said something to the effect of, "Well the Johannesburg airport is a dawdle at this point for me. I've been through there a bunch of times." I laughed. Not because the statement was funny but because I had a moment where I went backwards and remembered the boy I met in 2003. He'd never really traveled. He's from a town so small, as Terry Pratchett would say, "it only exists so people can say they're from there" and now he was going on about how changing planes in South Africa is no biggie.

These are the moments that keep us humble. We know what we're doing makes us incredibly lucky. Sure we joke that his small village in Manitoba now has more UN employees that call it home than all the other small villages in Southwestern Manitoba but those moments where we're dragged back to a time when we weren't so lucky, blessed or had a view of the alps from our balcony are our roots and that's what keeps us humble.

Johnathan goes backwards when he goes to a particular restaurant in Bern that serves something that tastes exactly like something his mom made for him at home.

I go backwards when someone calls me coach and I remember the first time I got a well placed can-opener to the sternum by Sourpuss Slasher that landed me 2 feet outside the track.

Johnathan went backwards on Sunday night when he saw me Jam for the first time in 3 years. He remembered a really fearless jammer and wondered who the hell this timid jammer on the track was.

Every. single. time. I speak German I go backwards to my elementary school, 4th grade specifically, where you got an X next to your name if you spoke English during the German portion of the day. Three X's and you stayed in for recess.

I go backwards when I watch John pack for mission. I go backwards to the night he packed for his whirlwind trip to Switzerland for a job interview in Geneva for a job he didn't get in 2008. We had a mattress on the floor in a basement apartment in Brandon Manitoba and he was working a job that was a detriment to his health and our marriage. I was just offered my first non-profit job and I couldn't go along....mind you I still don't get to go along...so not EVERYTHING has changed.

We both went backwards on Friday night when we were walking to grab a bite to eat after drinks with friends. We walked by cafes full of people, a group of girls running through a fountain giggling, tourist looking at maps and the sun setting behind the Confederation building. John looked at me and said, "this is our life." We both remembered living in tiny apartments not sure if were going to make it. Things kept happening, unhappiness had settled in and our rut was pretty well formed. Then the Swiss wrecking ball crashed into our life and changed everything.

These moments remind us of how far we've come in not only 3 years but almost 8 years of marriage and almost 11 years of being a couple. The girl who was on the rebound and the boy who had a lot of really bad first dates did pretty okay I think.