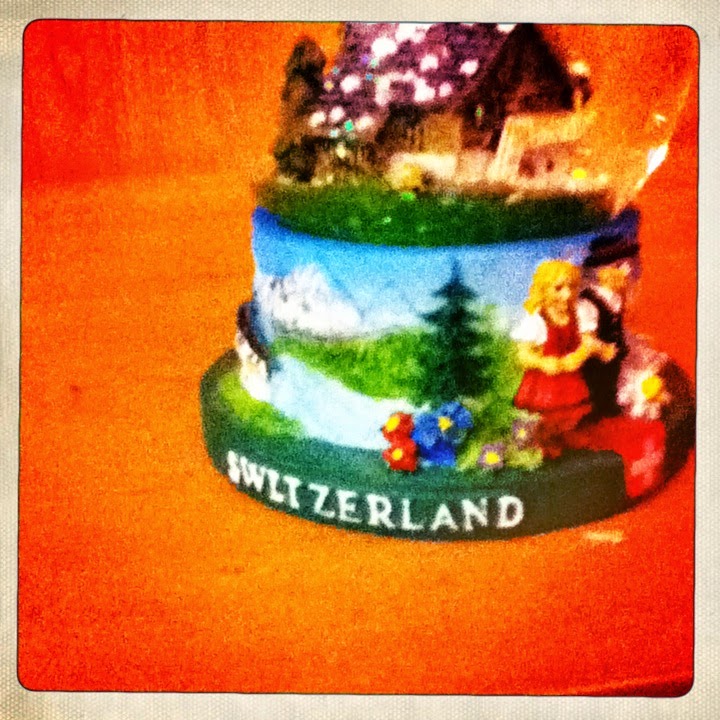 I was scrolling through facebook today trying to find my posts from this time three years ago. Surely I posted something about. Surely I said something that would indicate that our life had change with one click of "send." There simply must have been some sort of indication that all our well laid plans on the 29th of June had just exploded. The timehop app simply must have missed it which is why was was scrolling through facebook.

I only found two things. A Latin quote which was in reference to derby and the fact that my home team had just won another game. And a quote from my favourite Professor Elemental song, "I'm a bright Brighton Pier."

That was it. That's the only indication I made that "doings" were transpiring within Team Ham-tin. And really in hindsight that could have actually been a reference to anything that was going on at the time (there was a lot going on for us then.)

I woke up this morning sore. Sore as hell. It's the thing that happens after a day of roller derby. The thing I always forget. I sent John a text from the bedroom (yup, I did) and all it said was "it all hurts." He came into our bedroom this morning, not to announce an epic life change at way to early in the morning, but to pity is wife who insists on playing a full contact sport.

John signed another three year contract this morning. 10 minutes later my phone rang. My contract had been approved and it will arrive in the post tomorrow. I'm back in the typing pool Wednesday afternoon.

So here we are 3 years later with 3 more years on our horizon. No early morning emails. Not declarations that I feel like I'm going to throw up. No panic or freaking out. No complete disbelief. Just a lot of happy. Lots and lots of happy.

Are we settling down here? No. I don't think John and I are capable of settling down. We are however capable to being happy where we are for the time being.