I is for Incline

April 10, 2012
When we arrived we did the stupidest thing any born and raised flat land prairie kids could do. We signed a lease for an apartment at the top of a hill.

Okay so it's not quite the Matterhorn. But sure as heck feels like it some days. 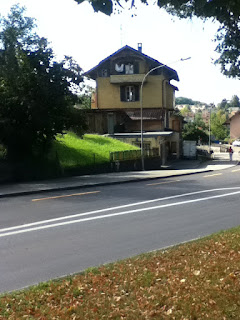 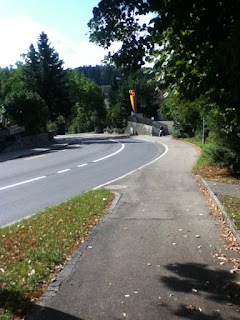 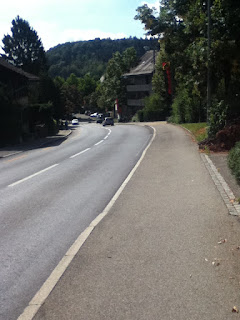 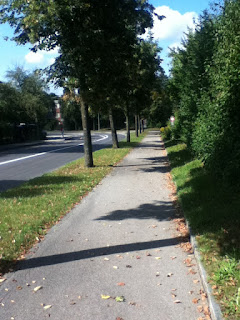 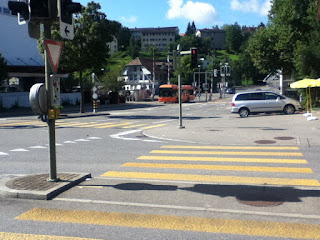 When we first moved in we didn't know about the bus. Nope. The day we took possession I took some of our stuff to the apartment but not all of it. The next day as John trundled off to work I left the hotel we had been living in for 2 weeks for the last time with the rest of our stuff. I dragged ALL of our remaining luggage up the hill by myself. ALL of it. That was two suitcases, a backpack and my purse. Also please remember we took our luggage size and weight limits to the absolute max as allowed by Air Canada. It was a really hot day in August. I briefly considered divorcing John as I trudged up the hill. I am fairly sure I cried.

That night he told me about the existence of the bus route that leaves from the train station going up the hill.

I almost killed him.
a to z challenge John